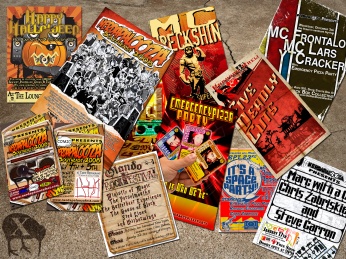 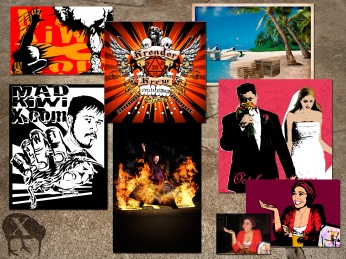 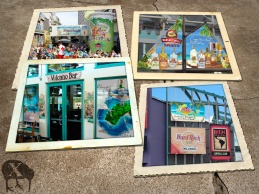 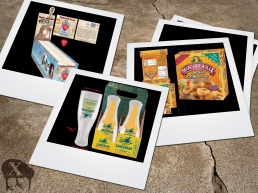 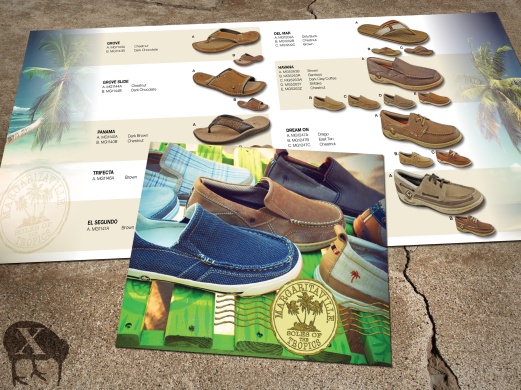 Growing up in the trailer parks of south Central Florida, Charles Wardle had the passion for creating. From this passion burned the deeper desire for world domination. This feat seemed unachievable until he was introduced to a 21st century concept of world domination, the power of visual communication. As Charles leaped over many bounds through the printing pre-press industry, the world of merchandising, and freelancing in the record label industry, he began to see the fruition of his power. Armed with his trusty Mac, a bounty of knowledge in graphic/web design programs, and a killer imagination, his creations came to life. As Charles strives for the perfect succession to demonstrate his world domination, the next opportunity is around the bend to set himself apart from the weaker masses. Aside from world domination and graphics, he enjoys liberating kiwis, tinkering with Macs, delving into the world of Dungeons & Dragons, or relaxing with a fine cigar and a good comic book. If you dare to challenge his creative domination, transcribe him at kiwix@mac.com.